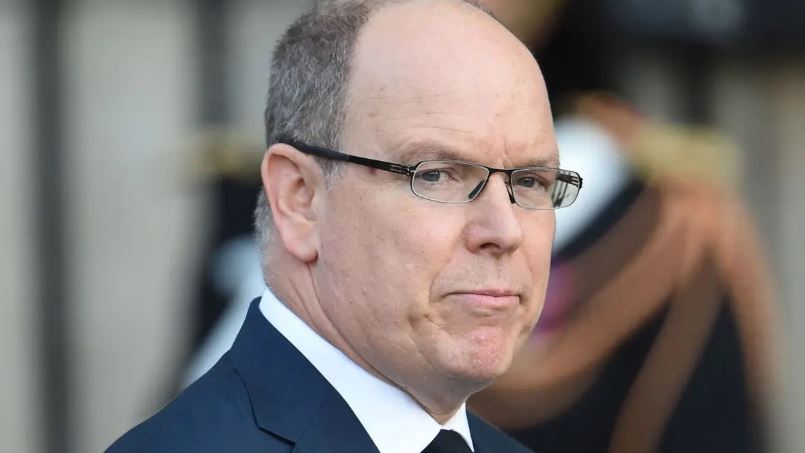 Prince Albert II of Monaco has tested positive for coronavirus as number of confirmed COVID-19 cases increase in the world.

The Palace of Monaco confirmed its ruler has tested positive for the new coronavirus in a statement made available to the public on Thursday.
The monarch appears to be the first head of state who has publicly confirmed he has contracted the deadly virus.
Albert in the statement advised his people to respect confinement measures.
He added that his health is not worrying as he is being treated by doctors from The Princess Grace Hospital, named after his U.S. actress mother.
The Prince, who was formally sworn in as Monaco’s Head of state in 2015 is one of the world’s wealthiest royals.
Monaco, a country with a population of fewer than 40,000 people has so far recorded nine cases of coronavirus.
The statement read in part:

“The status of the ruler’s health “is not worrying at all
“His Serene Highness urges the people of Monaco to respect the measures of confinement and to limit contact with others to a minimum
“Only the strict observance of these confinement measures will make it possible to stop the spread of the coronavirus.”